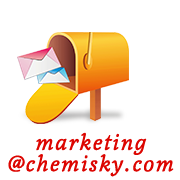 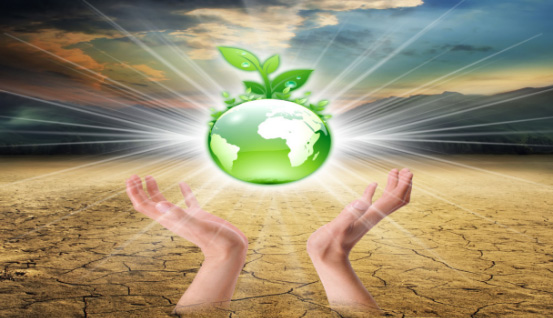 The products of tea seed meal currently on the market are often mixed. Chemicals are used to clear pond and unscrupulous manufacturers add chemicals such as yellow powder, sodium pentachlorophenol into the tea meal  are not a few. Farmers cause lobster and algae casualties to occur frequently as a result of the use of chemical reagents and inferior tea meal for the lack of professional discrimination and a lack of a unified industry standards, which in turn causes unnecessary economic losses.Chemical agents will leave heavy metal and toxin residues in the whole shrimp pond, which accumulate and become more and more. After several years of raising crayfish, they can no longer be raised and cannot be sustained. At the same time, with chemical residues in the body of shrimp and crabs, human consumption is also a health risk. Daily use of chemical detergents are gradually becoming the daily necessities that people cannot live without in today's society. Chemical detergents can be found in public places, luxury restaurants, homes and food stalls.The daily news media such as radio, television, newspapers and magazines and so on are also heavily advertising chemical detergents. With the use of those colorful packages of chemical detergents, people are unknowingly to rely on them like drugs.While people are using chemical detergents, chemical pollution is causing harm to human health through various channels.So some scientists with the spirit of human responsibility put forward the question of the reunderstanding chemical detergents. For example, after more than 20 years of investigation, experiments and reports on harm to consumers, Japan consumer federation, an authoritative group in Japan, cried out loudly: "chemical detergent can no longer be used!" Chemical detergents are actually a product of developing petroleum waste. Because it is soluble in water, its nature has been neglected.At the same time, because of its low cost, good washing performance, so once found, it is quickly accepted by people and is packaged into the society by eye-blocking method of the color and fragrance. Now there are thousands of cleaning agents, with many brands advertised as strong cleaning, but the survey has found that up to 80% dish -washing detergent put emphasis on containing the "non-ionic surfactant" and 80%  strong laundry detergent contaning the environmental hormone nonylphenol.    Up to 1,600 tonnes of which are released into the environment each year, contaminating rivers, causing the feminization of male fish and possibly human cancers. Nonylphenol has been shown to reduce sperm count in men, making it a potential sperm killer.The United Nations environment programme has added nonylphenol to its list of pops. Do you think about some fear? Have you ever used, or are you using these chemical detergents?Tea seed powder, as early as the Ming dynasty, people began to use it to take a bath, wash clothes, wash hair... . It has a wide range of use. But as time goes by, as emphasizing fast, convenient era comes, tea seed also fades out our sight gradually, what replace are bottles of chemical cleaner that causes harm to environment and human body. Now, with environmental protection concept already gradually into the people’s heart, people realize that the remaining petrifaction clean composition can reach human body and circumambient environment and are harmful to them.

These problems are not only in our Yue Yang city, in Hunan province, but even the whole China, really urgent to be solved with no hesitation. Where there is is an opportunity,there is a crisis. In 2013, we, CHEMISKY CO.,LTD, exported trade tea seed meal as the main business. (has been for nearly 20 years of foreign trade marketing), on whose basis, we combined a number of industry experts and set up AGRISKY CO., LTD ( the first company engaging in export-oriented agricultural and sideline products deep processing project in 2013, Yun Xi District Inviting Business, in Yue Yang ). From trade to the direction of industrial development,the company is committed to the research development, production and sales of tea pulp for ecological shrimp and tea pulp for environmentally washing to effectively solve the above problems so that the cause of rice-shrimp co-cultivation and environmental washing, which is beneficial to the country and the people, can be promoted sustainably. It is ecological and environment-friendly, and has become an effective starting point for precision poverty alleviation and rural revitalization.